Jessica Sharman is a professional songwriter, topliner, producer and musician.

Her songs have been used worldwide for film (The Inbetweeners 2), TV (Love Island, Britain's Got Talent, Made In Chelsea, Saving Hope) and advertising (Burberry, Mango).

She's had multiple radio plays, including consecutive weeks spent on Radio 2's A & B list with artists like Ward Thomas and Hannah Grace, as well as plays on Radio 1 and Radio X, most recently with Irish artist Áine Cahill.

She co-wrote over a third of the Ward Thomas’ second album Cartwheels, which went straight to Number 1 making UK Music History by being the first Country album to reach top of the charts. She worked with them on their third record, Restless Minds, on which she co-wrote 6 tracks, including the first 3 singles (Lie Like Me, Never Know, No Filter). 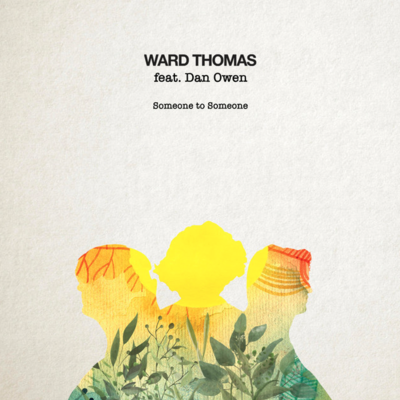 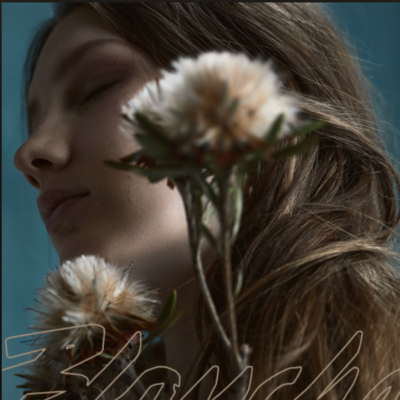 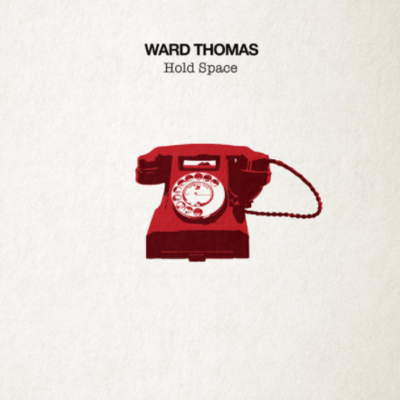 Someone To Someone feat. Dan Owen 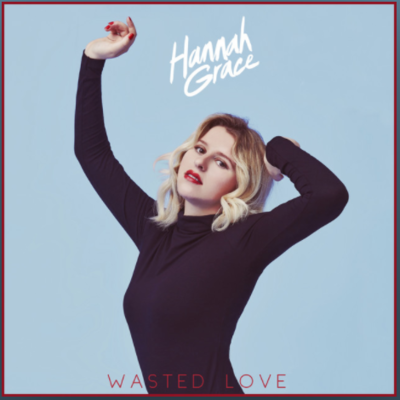 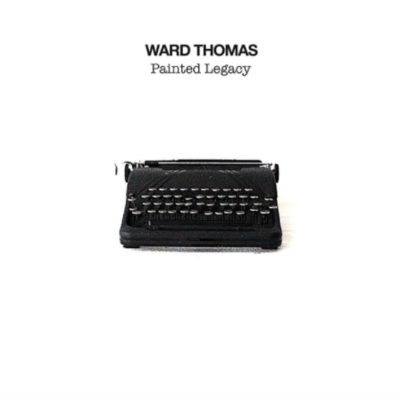 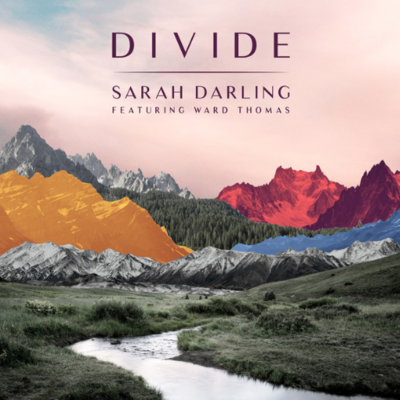 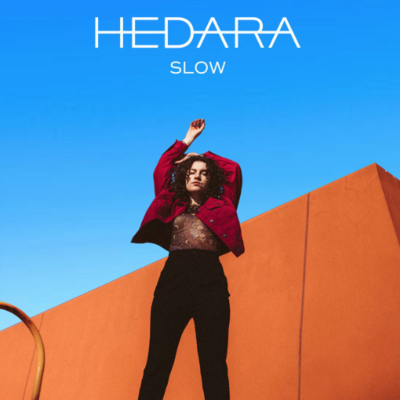 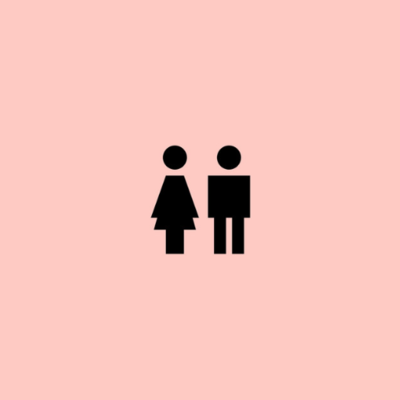 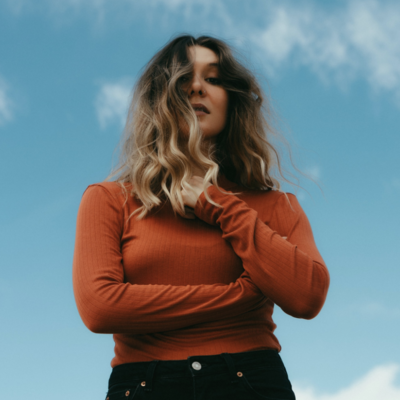 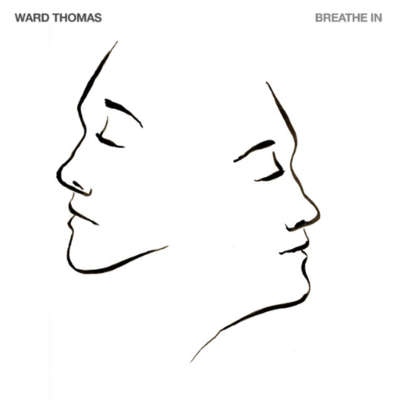 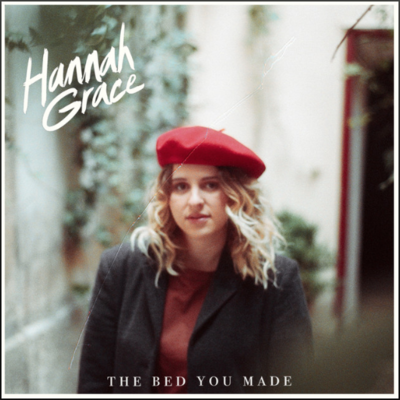 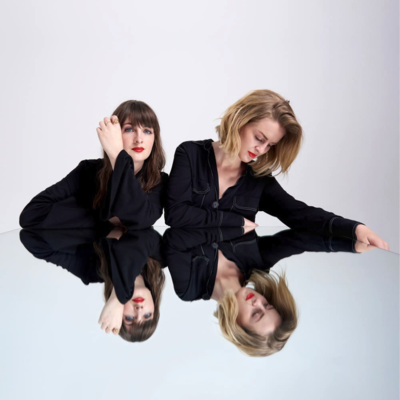 I Believe In You

This Too Will Pass 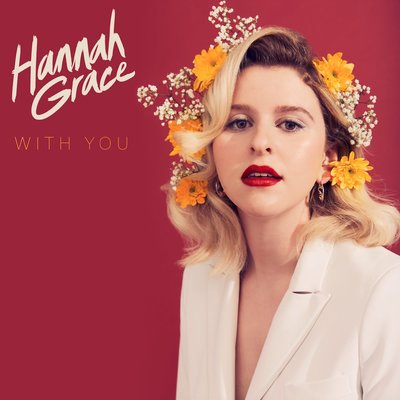 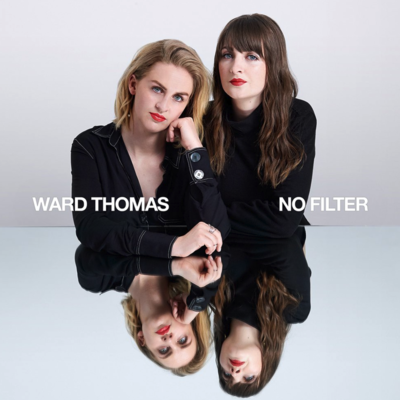 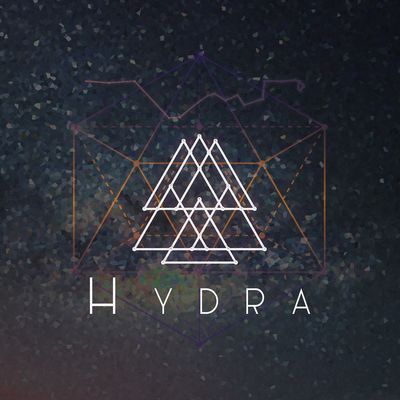 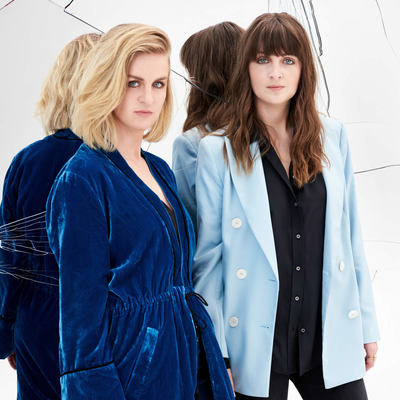 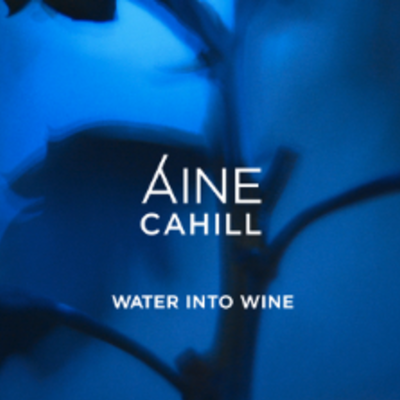 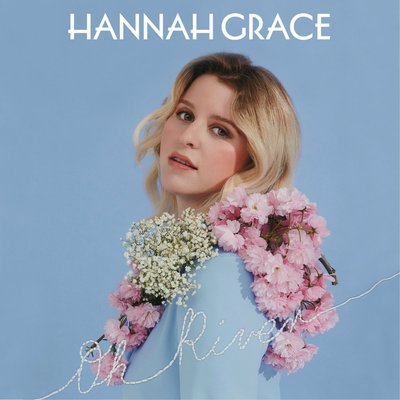 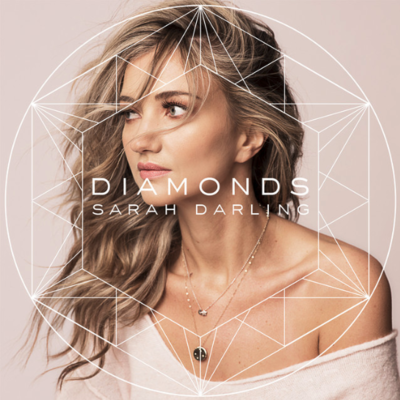 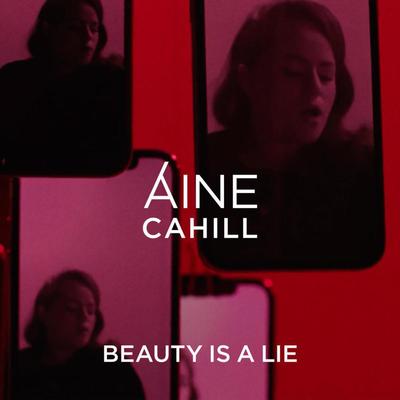 Beauty Is A Lie 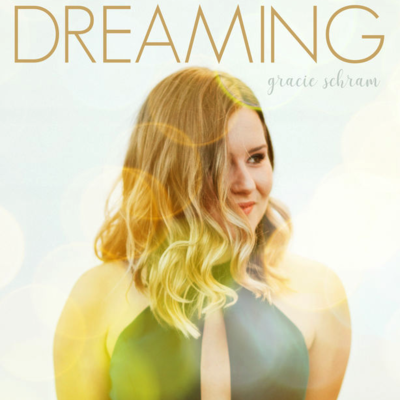 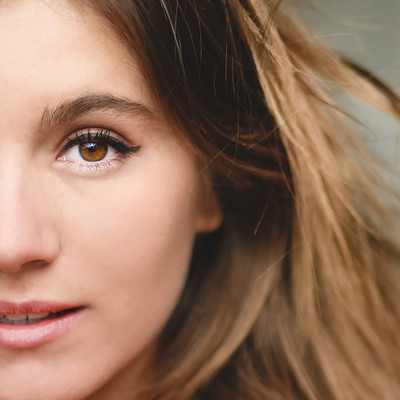 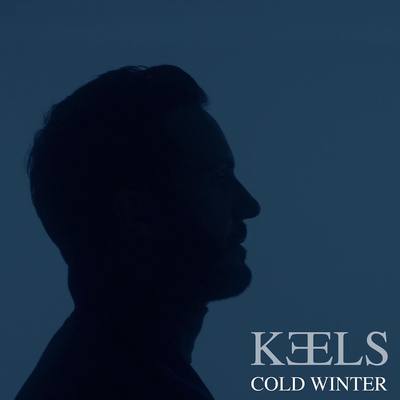 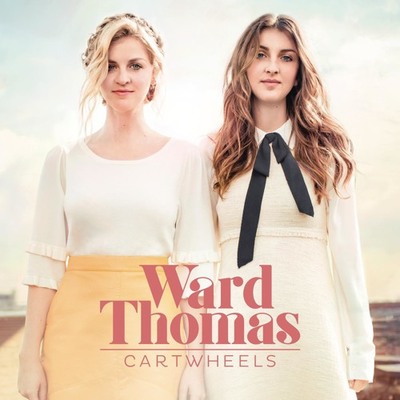 Where The Sky Is 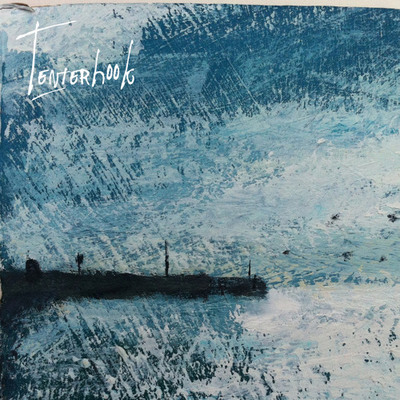 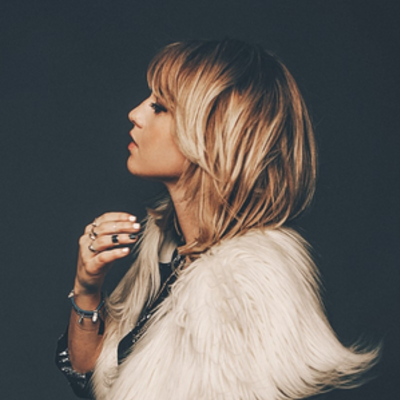 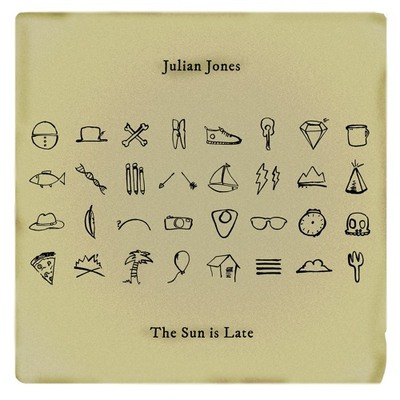 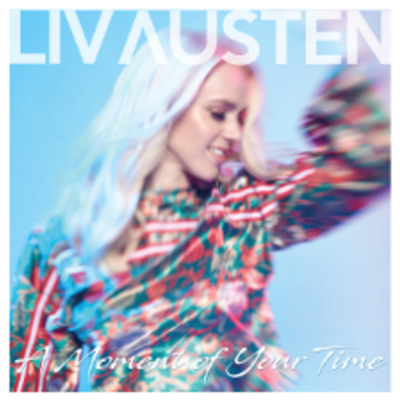